US global role at stake in this election por Martin Wolf

Otras publicaciones
A Trump victory would shatter it, but defeat may only defer that tragic withdrawal 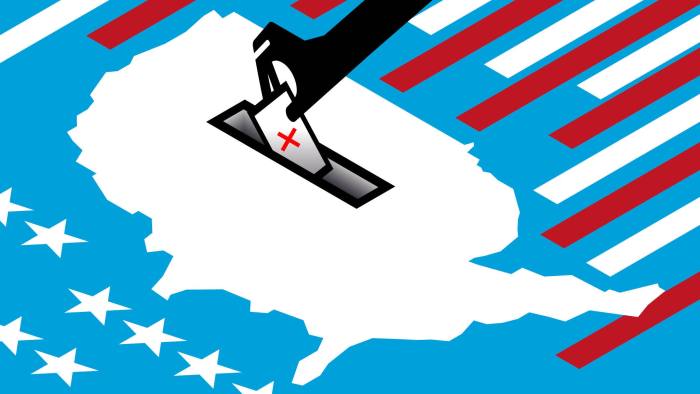 This US election is the most important since 1932, when Franklin Delano Roosevelt became president in the depths of the Depression. With much trial and error, FDR saved democracy, at home and abroad. The re-election of Donald Trump would undo much, if not all, of that legacy. Yet his defeat would not end the danger. If that is to happen, American politics has to be transformed.

This election is so important, because the US plays a unique role in the world. It has long been the paramount model of a functioning liberal democracy, leader of the countries that share these values and an essential player in resolving any big global challenge. The re-election of Mr Trump would signify a rejection of all three roles by the American people. No other country or group of countries is able to take its place. The world would be transformed — and not at all for the better.

During a radio broadcast on 29 December 1940, FDR referred to his country as “the arsenal of democracy”. This was accurate in its implications for the supply of materiel in the second world war. American resources were vital in ensuring victory. But the US offered far more than just might. It proved that it was possible for a great power also to be a law-governed democracy. It was the most potent republic since Rome and provided a model of what such a power could now be. Its example of individual freedom and the democratic spirit shaped the aspirations of billions.

As a result of its victory in the war, the US also became the leader of the world’s democracies, including its former adversaries, Germany and Japan. A crucial moment, under FDR’s erstwhile vice-president Harry Truman, was the Marshall Plan of 1948, aimed at restoring a Europe both physically and morally prostrate. The US could do this because it was so wealthy. But its power would have been insufficient in the long run. Its allies also trusted it, not always, or in all ways, but sufficiently so. They trusted it because they appreciated its core values and believed that its abiding adherence to the principles of liberal democracy made its commitments credible.

Just a few days after his commitment to make the US democracy’s “arsenal”, FDR made a still more remarkable promise to posterity. In his State of the Union address of 6 January 1941, he committed the US to promoting four freedoms: freedom of speech; freedom of worship; freedom from want; and freedom from fear.

These were not idle vows. Over the ensuing half century, the world experienced a great spread of democracy and reduction in poverty. Neither would have happened without the institutions the US created, the habit of co-operation it promoted and the prosperity it spread.

Needless to say, the US also committed crimes and follies, notably the Vietnam and Iraq wars. But the great American project worked. On balance, it also worked domestically, notably with the clear progress of civil rights.

The US of Mr Trump rejects all of this. He is a man with appetites, not ideals. As journalist Masha Gessen tells us in Surviving Autocracy, Mr Trump’s goal is to do whatever he likes, unconstrained by law, Congress or anything else. He wants to be an autocrat. If he wins again, he may largely achieve this aim, as commentator David Frum warns. Mr Trump also runs a corrupt, malevolent and incompetent government, lies more easily than breathes and is even campaigning against the notion that he could lose in a free and fair election. In all these ways, he ransacks every norm of a decent democracy, on a daily basis.

Abroad, Mr Trump admires autocrats, is indifferent to past US promises, rejects multilateralism and happily pulls out of commitments (such as the Paris climate accord) and institutions (such as the World Health Organization). His America is the antithesis of the country FDR, Harry Truman and their successors ran.

A desire for something so different is unsurprising. Satisfaction with democracy is in decline worldwide, especially among the young. Data on perceptions of corruption and life expectancy in the US also show clear signs of relative failure.

So while the rage suffusing US politics is understandable, Mr Trump’s method is to exacerbate it. For donors who finance the Republican party, this is also perfectly acceptable, in return for lower taxes and less regulation. Mr Trump is the product of their Faustian bargain with the party’s base.

If Mr Trump retains the presidency, be it legitimately or fraudulently, the world will draw its conclusions on the US’s future role. Its credibility as a model of competent and successful democracy would be shattered, its believability as leader of an alliance of democracies would be over, and its willingness to participate in endeavours that address shared global challenges, such as climate change or a pandemic, would be non-existent.

The world has indeed changed. But constructive and competent leadership by a democratic US is needed more than ever, given the rising power of an increasingly autocratic China, the success of charismatic autocrats elsewhere and the great global challenges of our age. Mr Trump cannot lead such a US.

His defeat would not, however, end the threat of US retreat. His party would again do everything it can to thwart a Democratic administration. The strategy of “pluto-populism” — the marriage of solipsistic wealth to white middle-class rage — would persist, with the help of the Supreme Court. Whatever happens in the election, the US role in the world will remain in question. 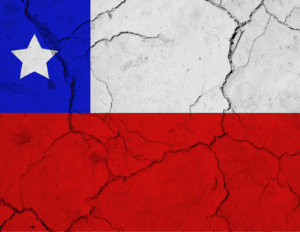 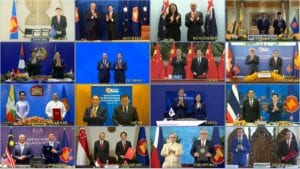 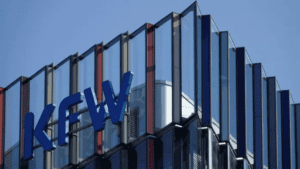 Stephany Griffith-Jones: An investment bank to help the US prosper 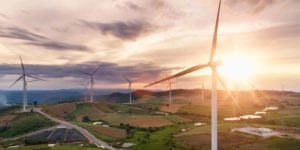 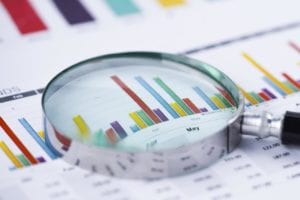